<Back to News
Introducing Our New Athletic Director

President Eileen Davidson is pleased to announce the selection of Kimberly Saxton as the new Athletic Director of The Ursuline School, effective August 1, 2019.  Ms. Saxton will take on the role from Maureen Kern, who is retiring after a 25-year career at The Ursuline School. 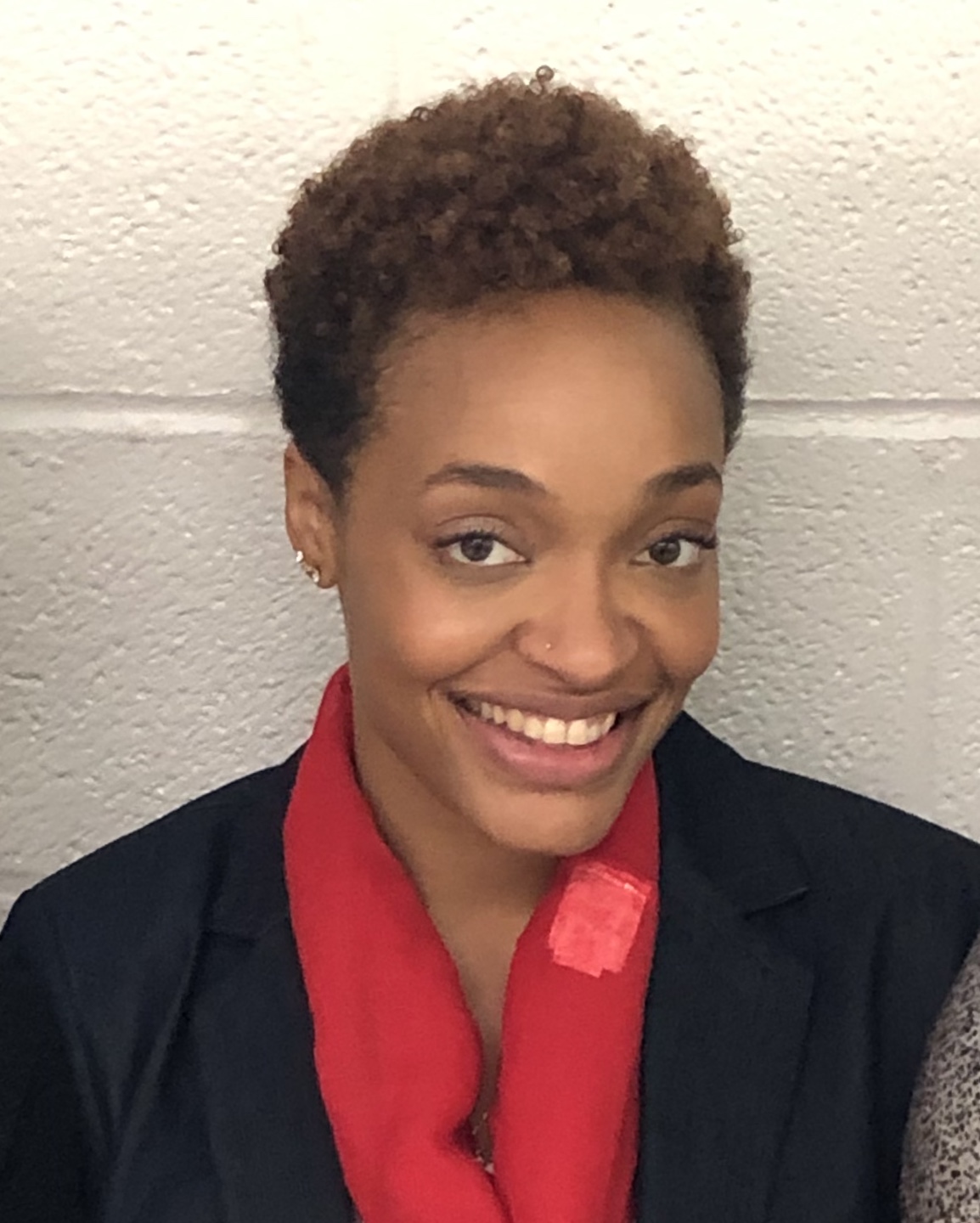 Ms. Saxton is an alumna of The Ursuline School, Class of 2000, and enjoyed playing for the Koala soccer and basketball teams.  She says, "Ursuline shaped and influenced me to become the woman and scholar that I am today. I am excited to be returning home to my alma mater."

She received a bachelor's degree in Business Administration from University of New Haven, where she was a four-year starter and three-year captain of the basketball team.  Ms. Saxton then completed a master's degree in Education/Physical Education from Queens College. She pursued further studies in administration at Mercy College and earned certificates of advanced study in both School Building Leadership and School District Leadership.

The Ursuline School is a member of the NY State Public High School Athletic Association (NYSPHSAA) and Section 1 Athletics, Conference 1. Our 6th grade teams participate in the CYO League. We offer 35 teams in 13 sports. The Ursuline School is very proud of the fine tradition of excellence in its athletic program. We encourage our student athletes to strive for success both in the classroom and in their team effort.