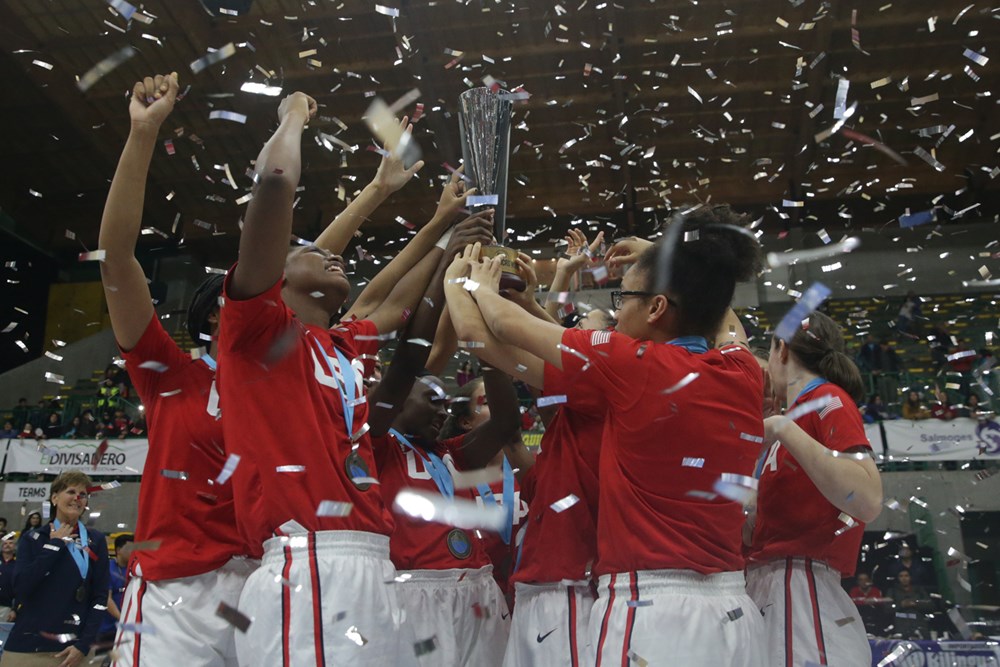 Congratulations to Sonia Citron '21 and Team USA on winning the Gold Medal at the FIBA Under16 Women's Americas Championship in Aysen, Chile!

Sonia was invited to the US Olympic Training Center in Colorado Springs this spring where she was one of 146 athletes who were selected to try out for the USA Basketball Under 16 National Team.Â  During the initial days of tryouts, Head Coach Mark Campbell told the 146 players, "Think about where you are. There are about 450,000 high school basketball players, and .0369% of them are here for this tryout. THAT'S AWESOME!" 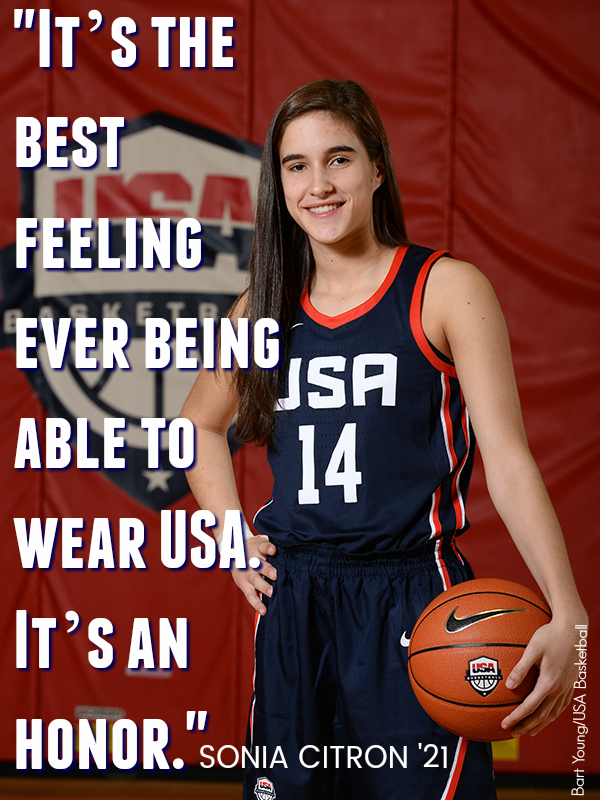 After days of intense tryouts with the field continually being narrowed down, Sonia was selected as one of the 12 members who would wear "USA" and represent our country on the Under 16 National Team at the 2019 FIBA Americas U16 Championship in Puerto Aysen, Chile. After her selection to the team Sonia commented "It's the best feeling ever to be able to wear USA. It's an honor."

The team returned to the Olympic Training Center for a week of training and team bonding prior to their long trip to Chile.Â  Sonia expressed to reporters prior to the first game. "We've been working for this for so long, All our hard work is about to be tested, and we are just going to go after it. We are all really excited." 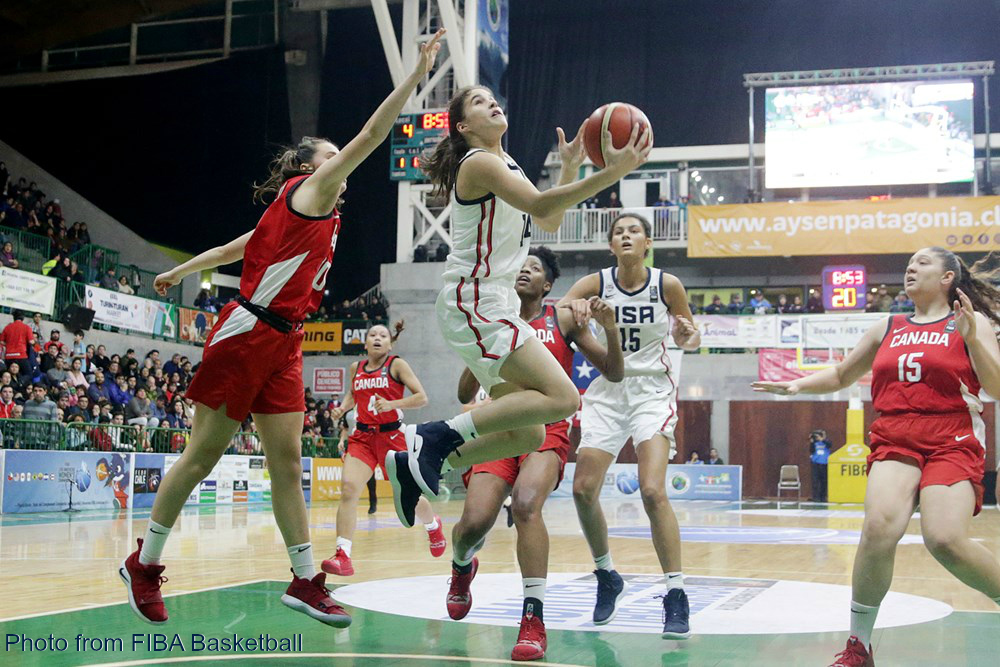 Sonia, a starter in all 6 of the games, was an integral member as she and Team USA dominated the competition throughout the FIBA Americas Championship, outscoring their opponents 618-195 en route to defeating Canada in the gold medal game, 87-37. During the 6 games of international play, Sonia averaged 13.3 points per game and, based on her outstanding performance, was named to the All-Star team of the FIBA U16 Women's Americas Championship. "It's a great feeling. I couldn't have done it without my teammates. It's just an honor to be chosen," Sonia remarked. Team USA coach Mark Campbell expressed, "Sonia came out of nowhere and has been one of the better players on our team the whole time."

Sonia and her teammates now have qualified for the 2020 FIBA U17 World Cup that will be played in Cluj-Napoca, Romania. 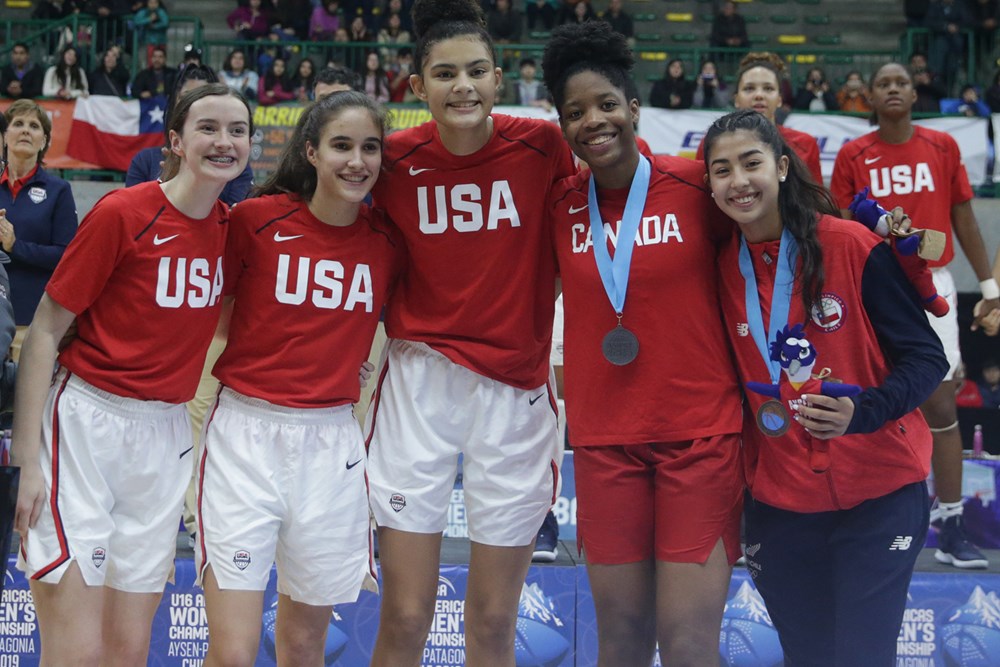