On Thursday, June 20, 2019 amidst thunderstorms and torrential rain, the sky cleared for 15 minutes - just enough time for donors, trustees and school leadership to put shovels in the ground and officially kick-off the building phase of the Innovation Campaign! No doubt, St. Angela herself had intervened. 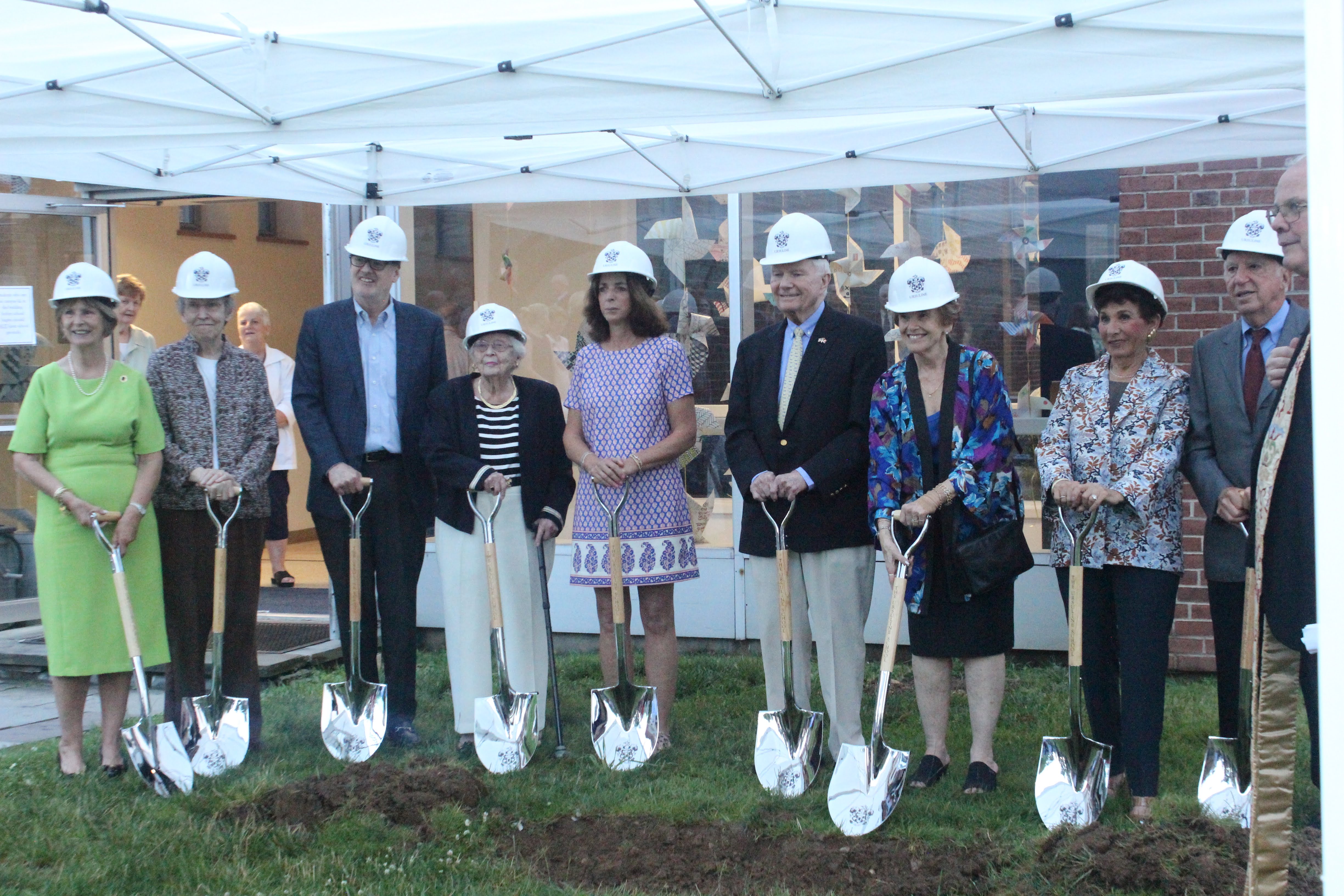 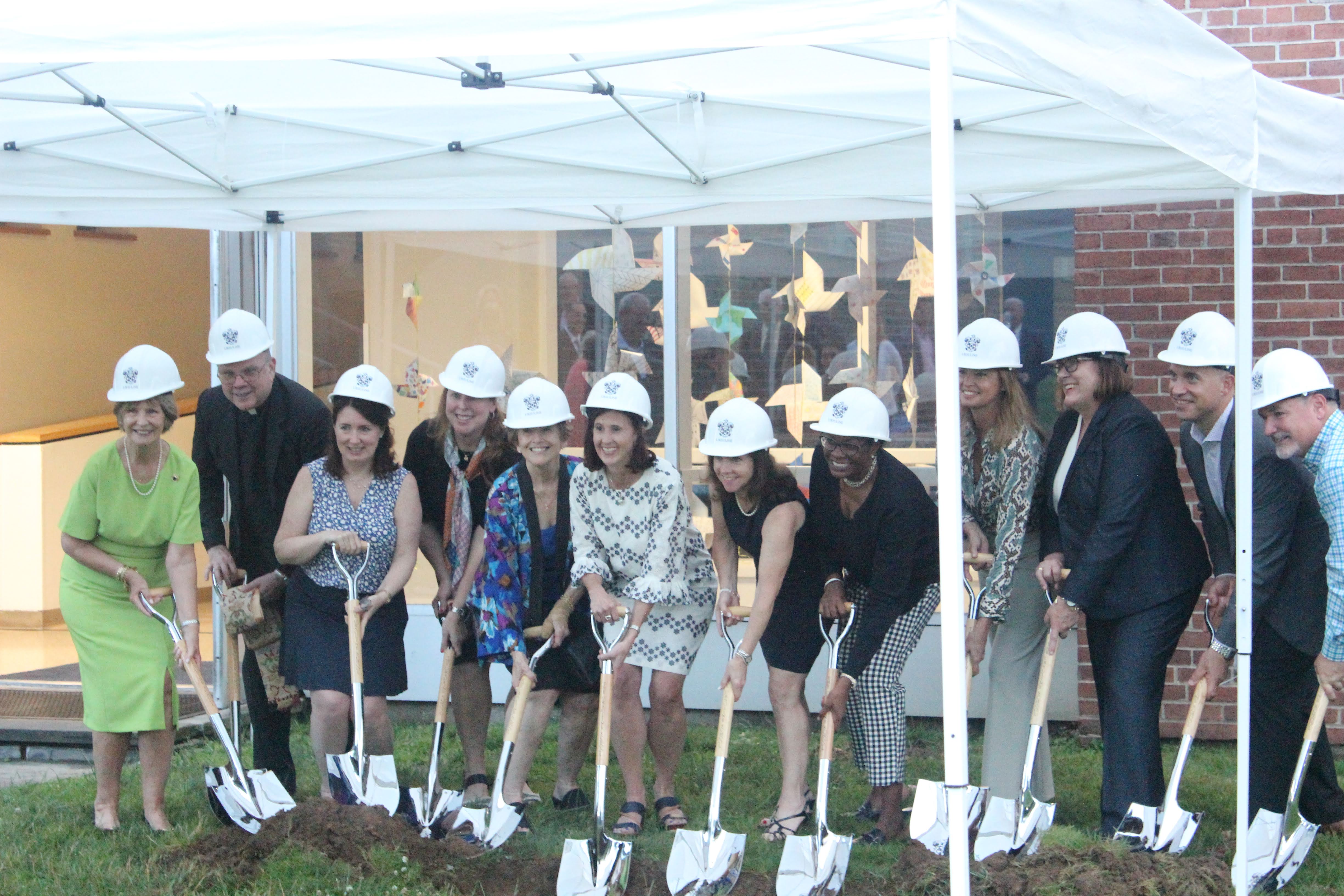 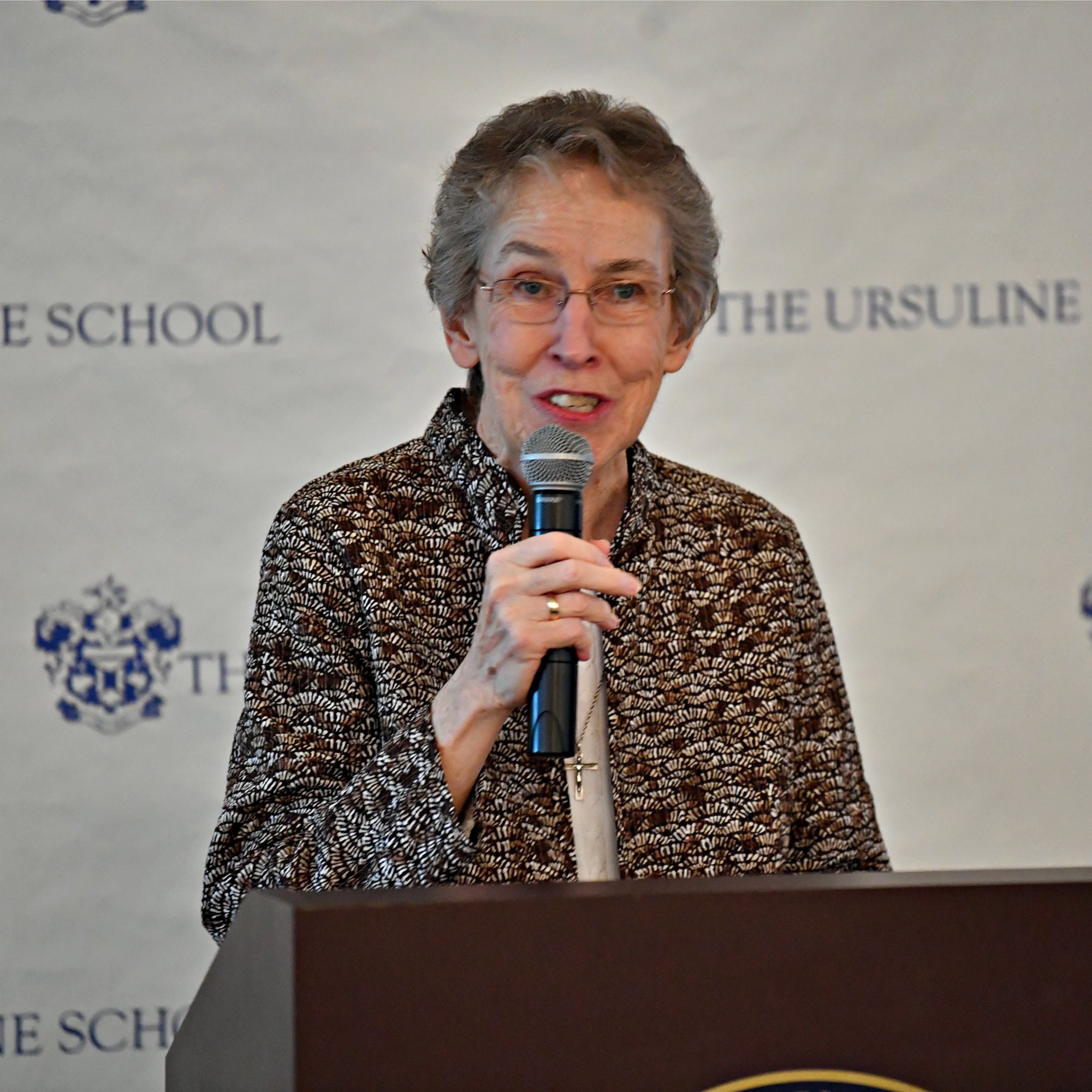 An inspiring program weaved Ursuline's rich history, present day success and exhilarating future. Sr. Jane Finnerty, OSU, Provincial of the Eastern Province, credited the founding Ursuline sisters who brought us to this point, "We are the beneficiaries of their vision and dedication to the mission of Ursuline Education. Valued women who shared the wonderful legacy of education with all of us." 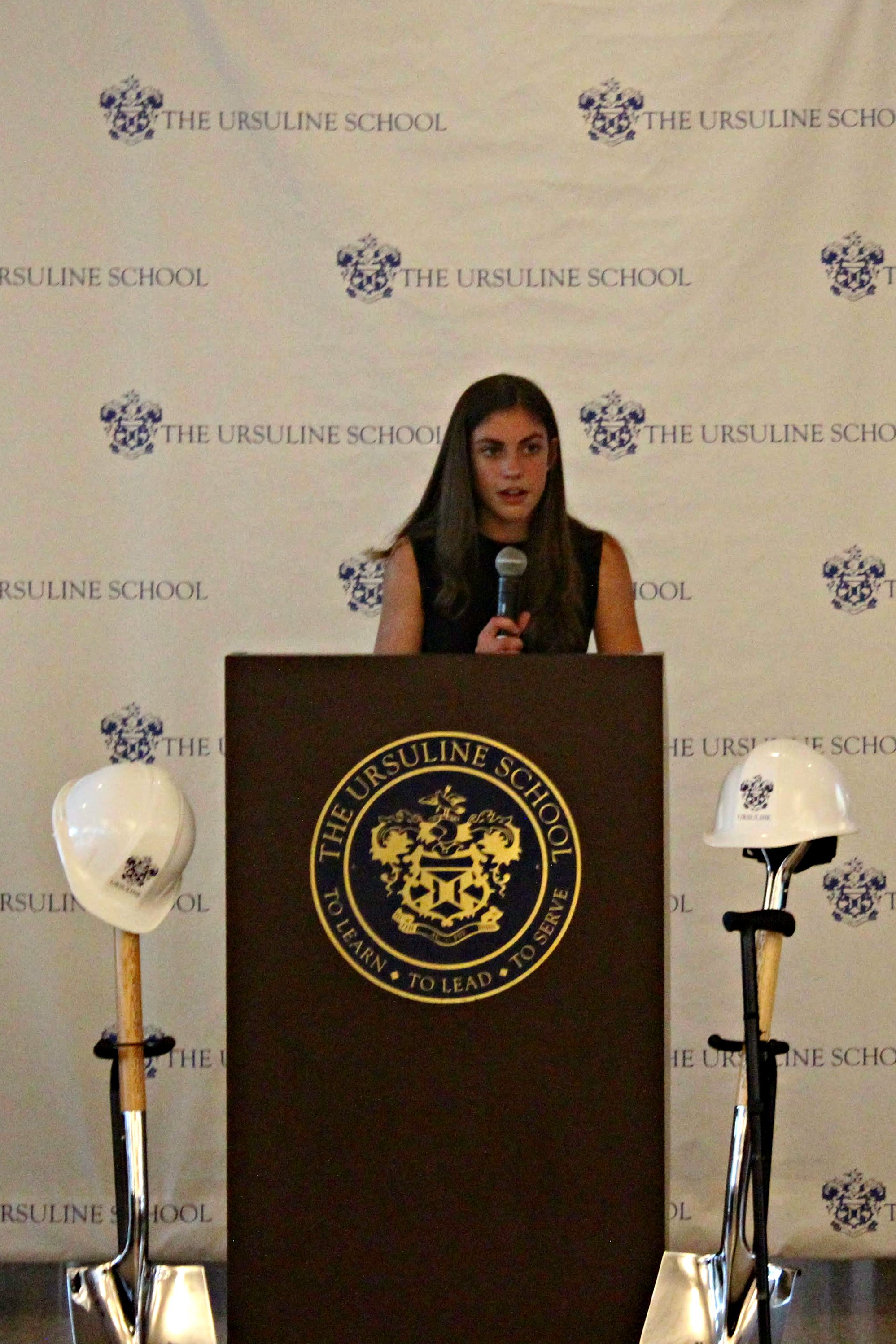 Daphne Banino '22 shared what she appreciates most about Ursuline: "If you're here tonight, then you know the basic principle of this school - the same one that draws all of its students towards it, and what I believe, is the same principle that causes us all to stay: Ursuline invests in us. In our passions.  In our dreams. In the unique sides of ourselves we don't realize anyone else sees or believes in."

President Eileen Davidson acknowledged and thanked lead donors to the Innovation Campaign, as well as those who have shared their time and expertise, such as the four Ursuline sophomores who designed and developed the Campaign website, and the TUS Film Club who have produced, filmed and moderated three Donor Roundtables that can be found on the website. 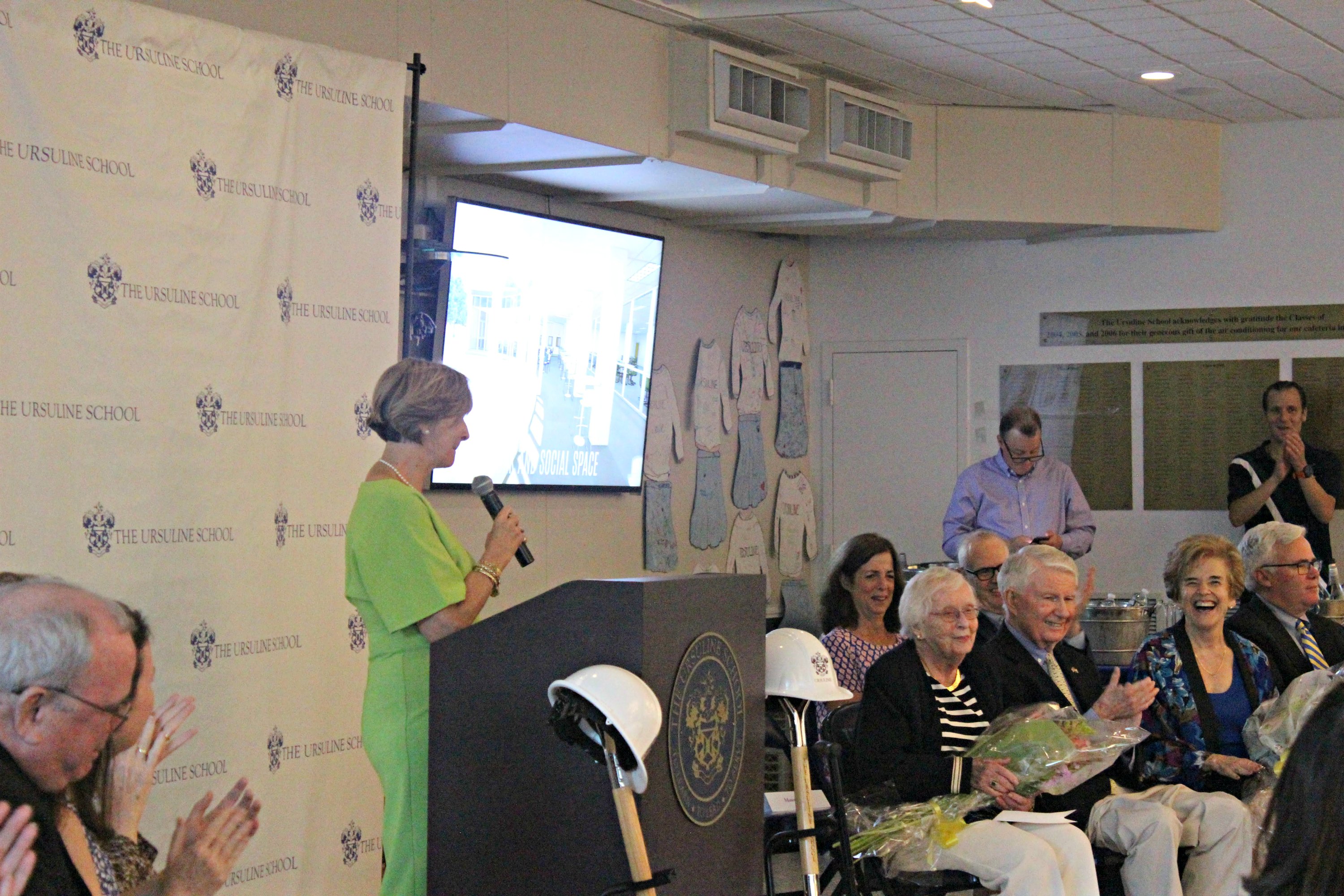 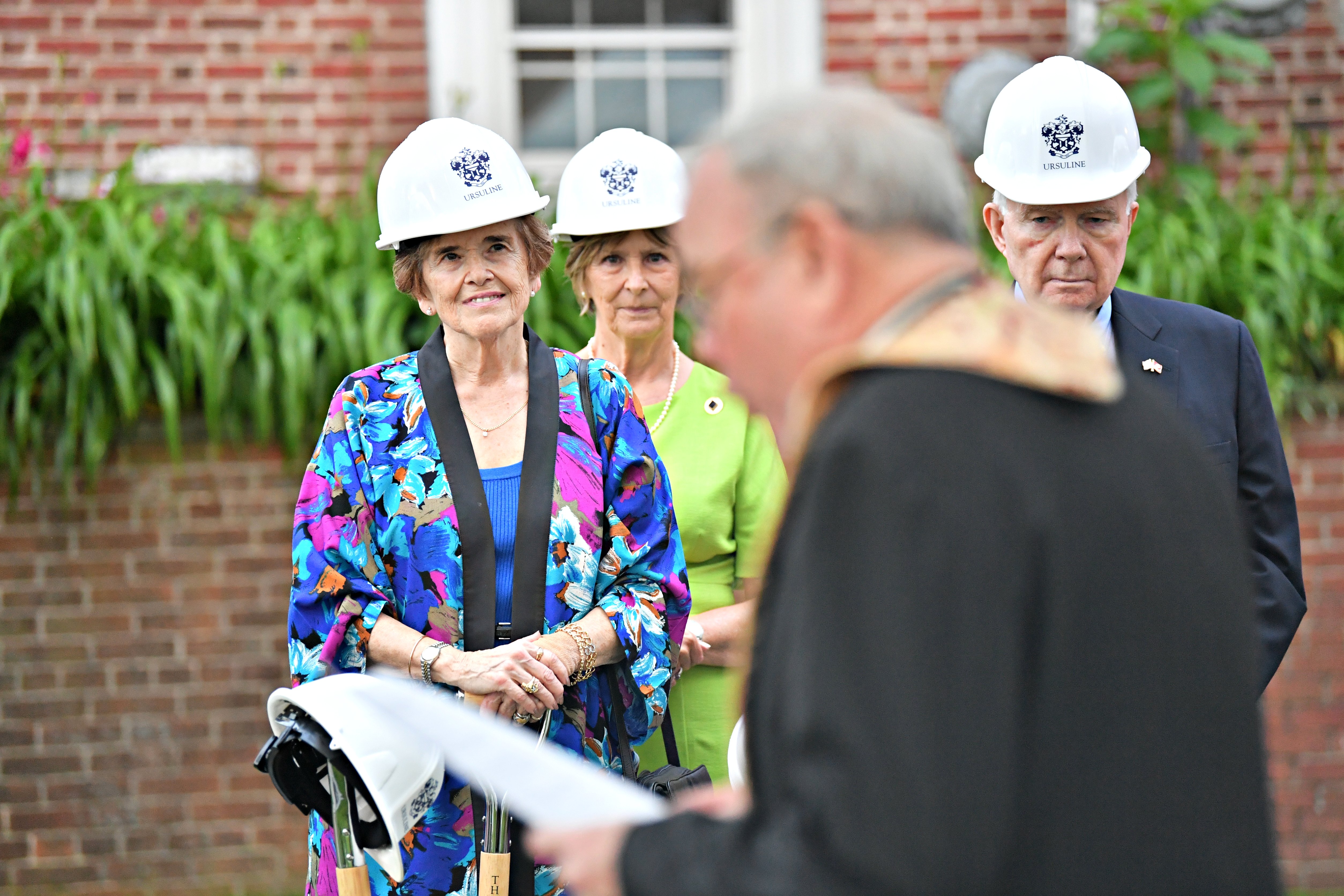 Following prayers of thanksgiving and the blessing of the construction site by Monsignor Dennis Keane, Ursuline Trustees, donors and campaign leadership joyfully donned hard hats and put shovels to dirt. The excitement continued afterward as Ursuline supporters toasted to the bright future of The Ursuline School and the talented students who walk its hallways. 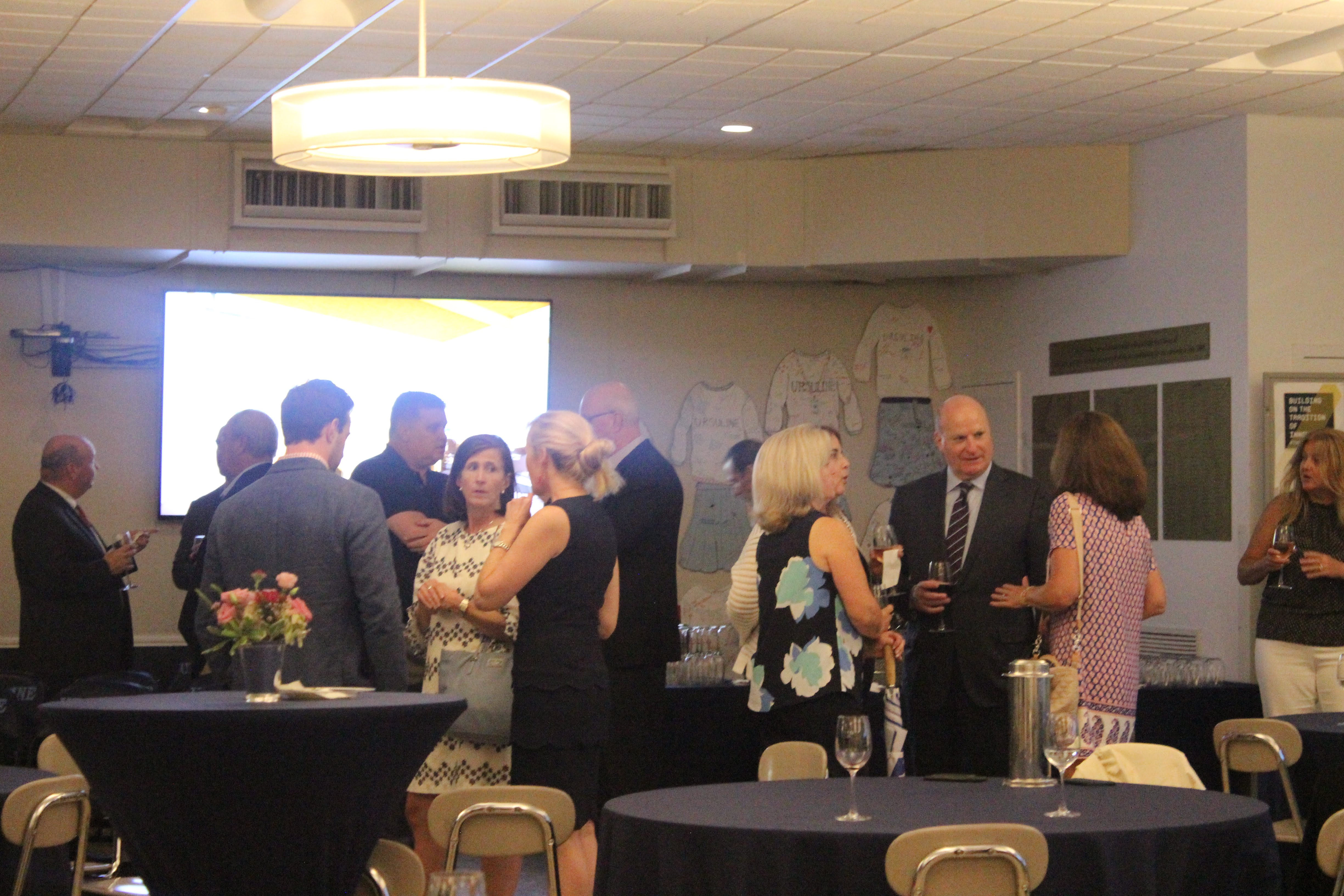 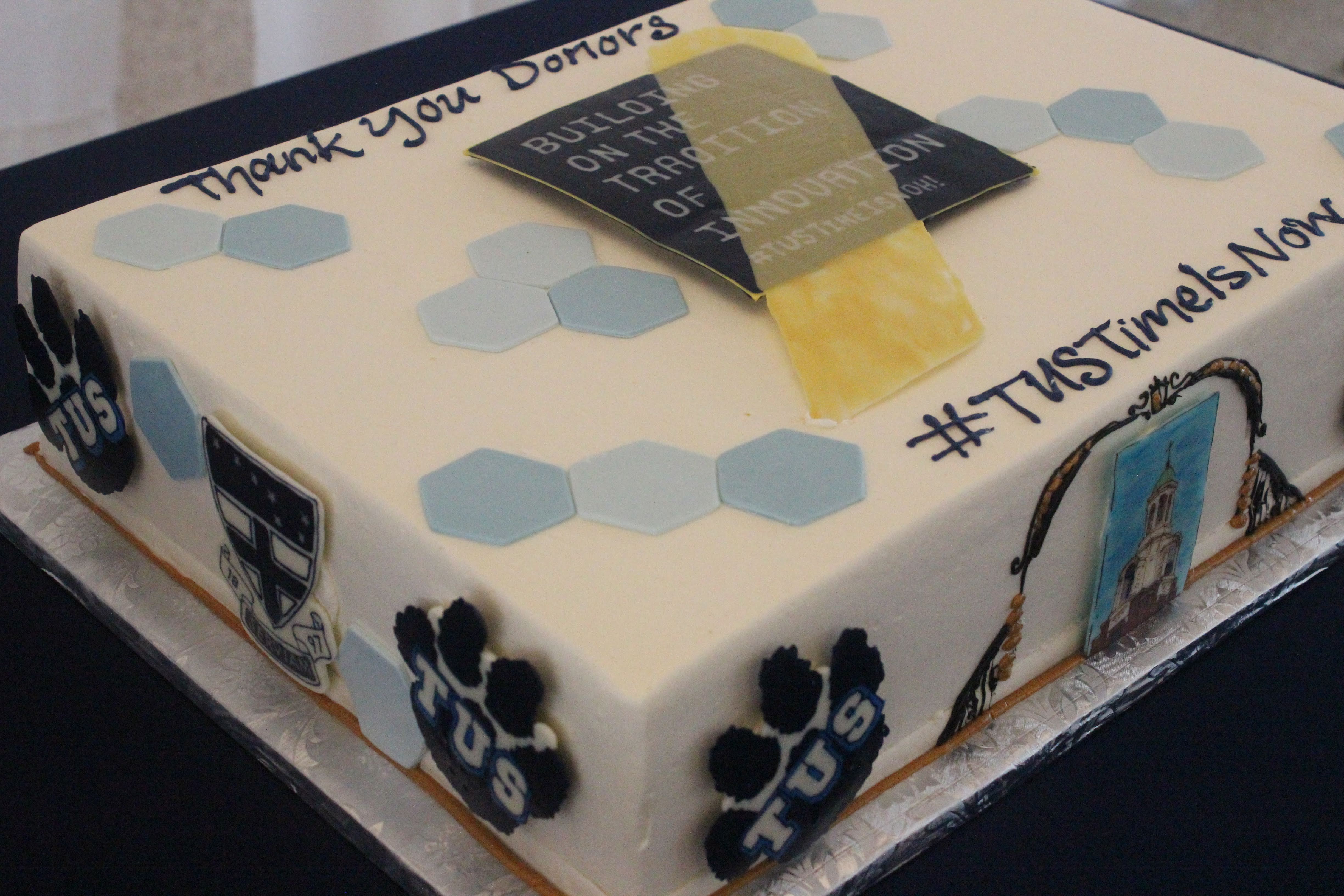 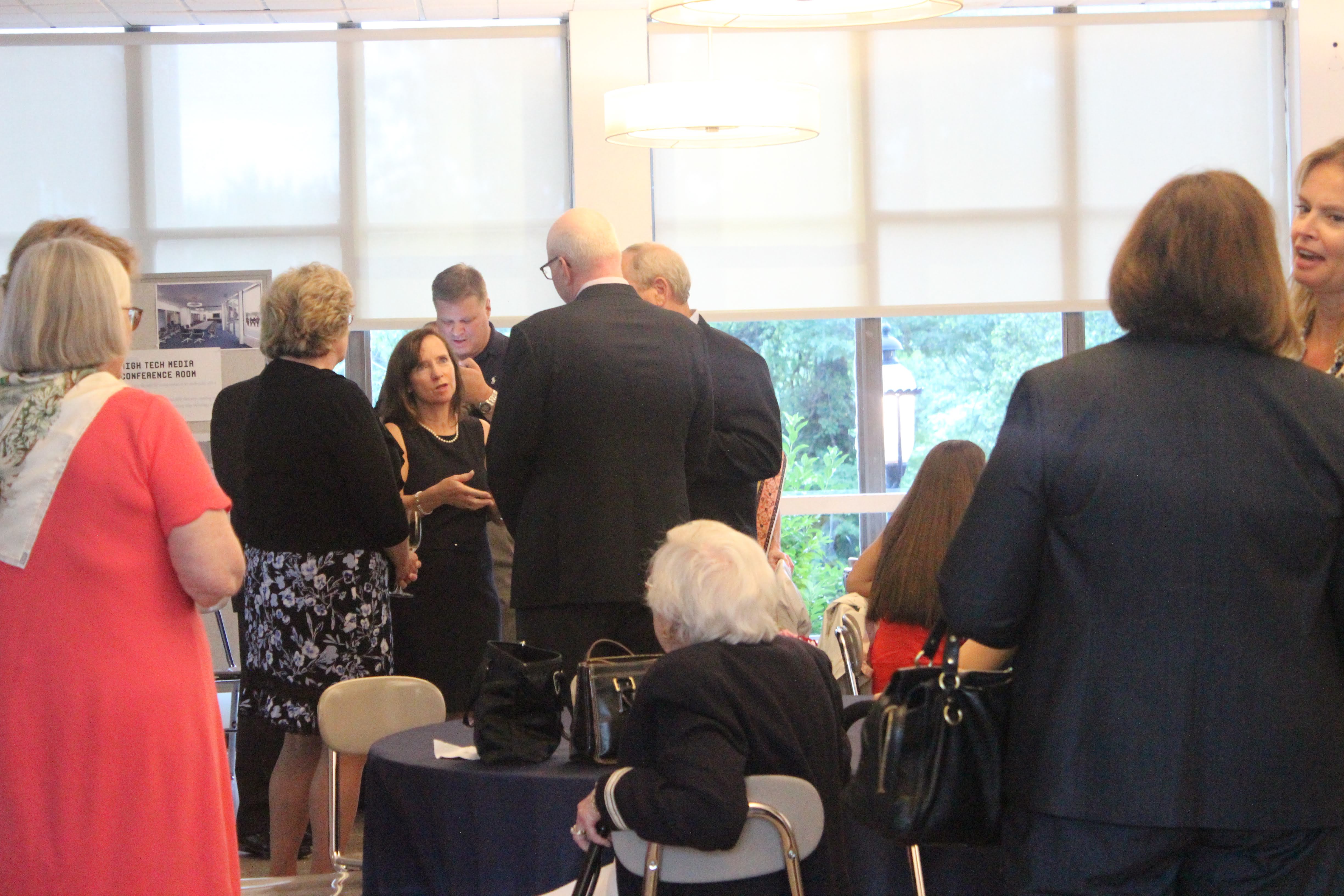