<Back to News
Rest in Peace Claire McIntee 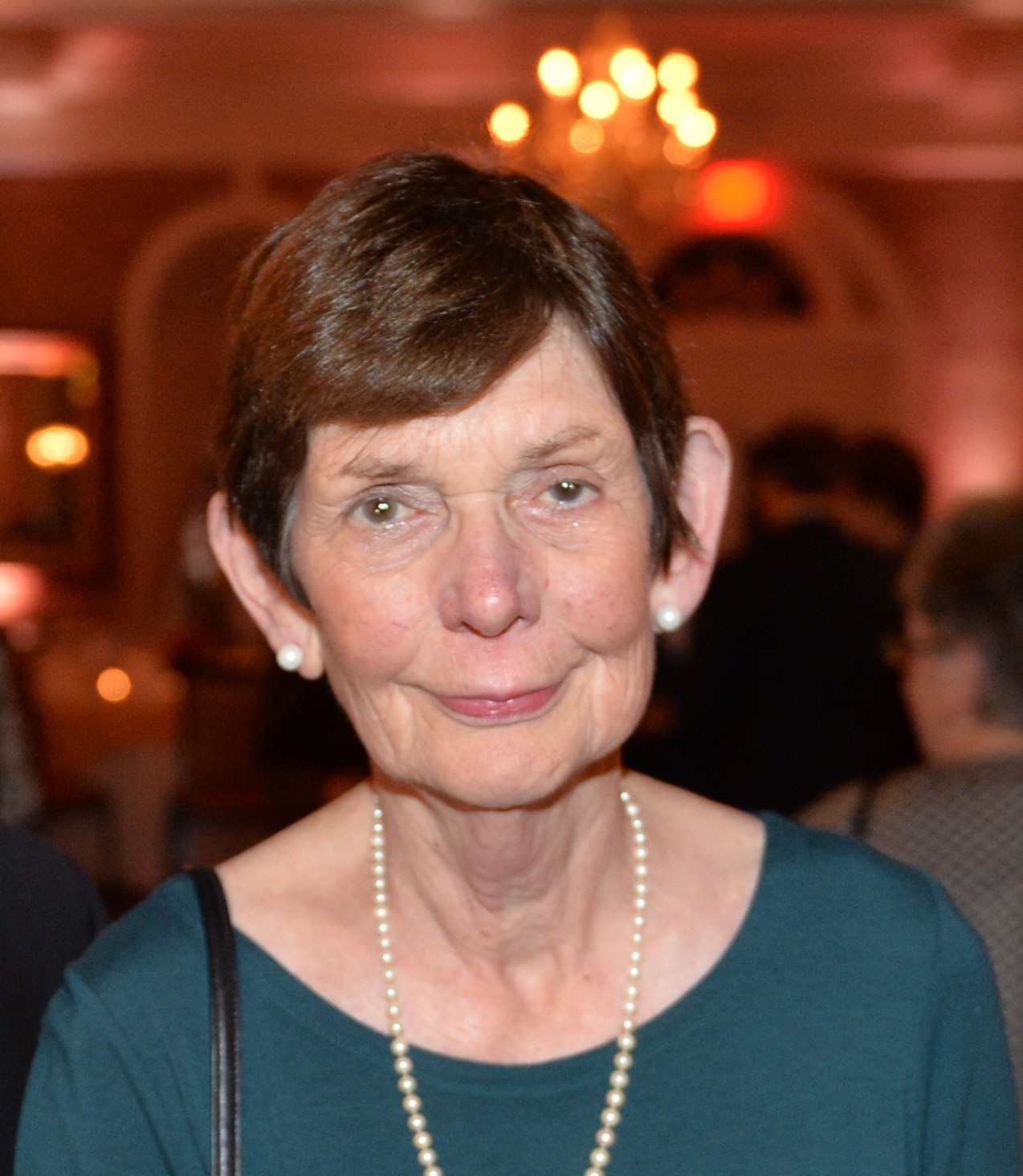 The Ursuline School community is deeply saddened by the passing of trustee and alumna Claire McIntee on July 4, 2019.

Claire joined the Board of Trustees in September 2015. A consummate educator-leader, she brought great wisdom to the Board and to her role as Chair of the Education Committee. Claire chaired the Principal Search Committee in 2018, leading the committee comprised of faculty, staff, trustees, and parents to the successful selection of Rosemary Beirne as the new Principal of The Ursuline School.

Claire was thoughtful, discerning, and smart — and gracious in a way seldom seen today. Her mere presence elevated the atmosphere and made us all the better. Claire never called attention to herself, even in her declining health, as her first concern was always those she was with and the task at hand. She was a proud member of the Class of 1957 and remained very close with her Ursuline classmates with whom she traveled annually.

In her distinguished career, Claire served as the NYC Leadership Academy Senior Vice President of Programs, overseeing the Aspiring Principals Program and Leadership Support Programs. Before joining the NYC Leadership Academy, Claire served as District Superintendent among various administrative positions within the NYC public schools. Throughout her distinguished career, she was the recipient of many honors including Woman of Distinction from the New York Senate and Educator of the Year from the Emerald Society.

Claire is survived by her husband, Eric Albert, and sisters, Virginia McIntee Irwin '52 and Joan McIntee '54.

A memorial mass will be held at Ursuline on Saturday, September 21.

Eternal rest grant unto her, O Lord, and let perpetual light shine upon her. May she rest in peace. Amen.