<Back to News
A Visionary Speaker for Black History Month

We were pleased to welcome Ms. Ifeoma Ike who spoke to our school assembly on February 4, 2020.  She is an attorney, professor and entrepreneur who has dedicated her career to justice, advocacy and policy. A New Jersey native, Ms. Ike is a first generation Nigerian American. She has worked in government in both the United States Congress and the Mayors Office of New York.  She has also worked in the non-profit world, for example on the Innocence Project where she helped write laws to protect innocent people from wrongly being incarcerated. In addition to advocating for equity and equality, she is a professor at Lehman College, teaching both political science and African American history. 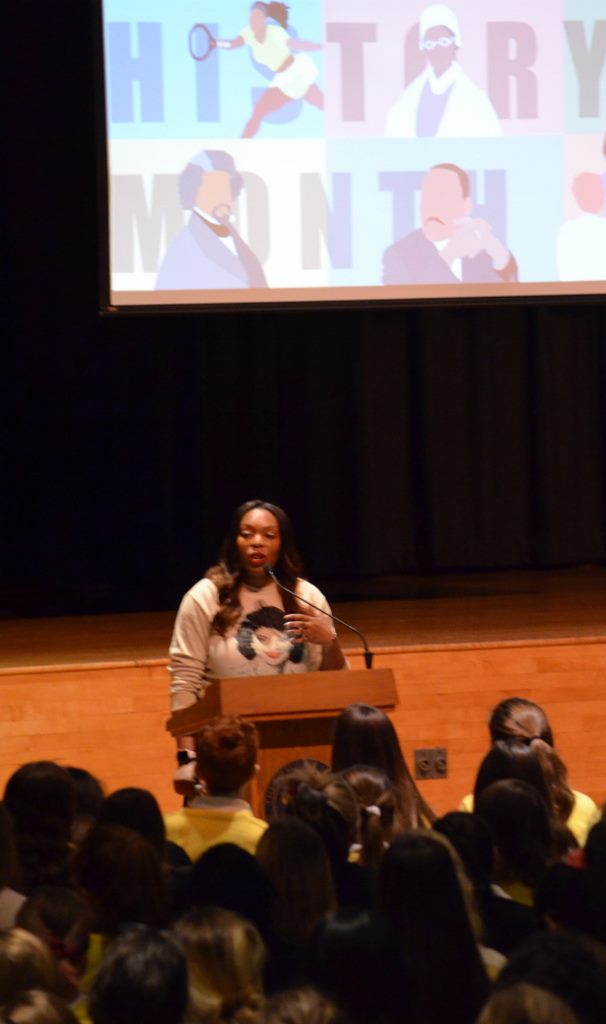 Ms. Ike began her presentation by asking us to consider why Black History Month is important. She noted that history is a complicated struggle and all marginalized communities – whether, for example, women/girls or immigrant communities – ask what can be accomplished in the midst of their struggle?

She pointed out that the celebration of black history started as one week in February because the birthdays of Abraham Lincoln and Frederick Douglas are in February. She then suggested we think of February as a month of liberation and freedom.

Along that theme, Ms. Ike invited us to celebrate black history from a number of perspectives.  In her thoughtful presentation, she suggested we can:

> celebrate the fight for education, such as the marches for integration;

> celebrate movements such as the Black Wall Street in Oklahoma in the early 1900s;

> celebrate hidden figures such as Henrietta Lacks; and

At the conclusion of her presentation, Ms. Ike encouraged students especially to “see yourselves as powerful.  We all have a part to play, just like the youth who came before us.”  We should not be fighting each other based on orientation or skin color, she said.  “We should fight for each other!  All are welcome in society.” 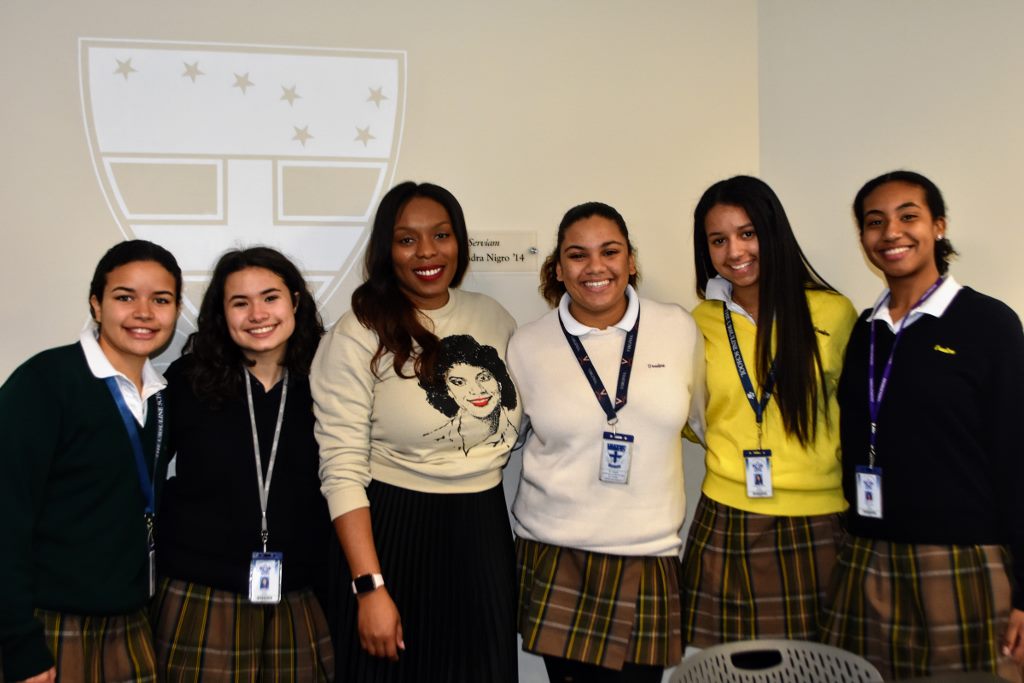 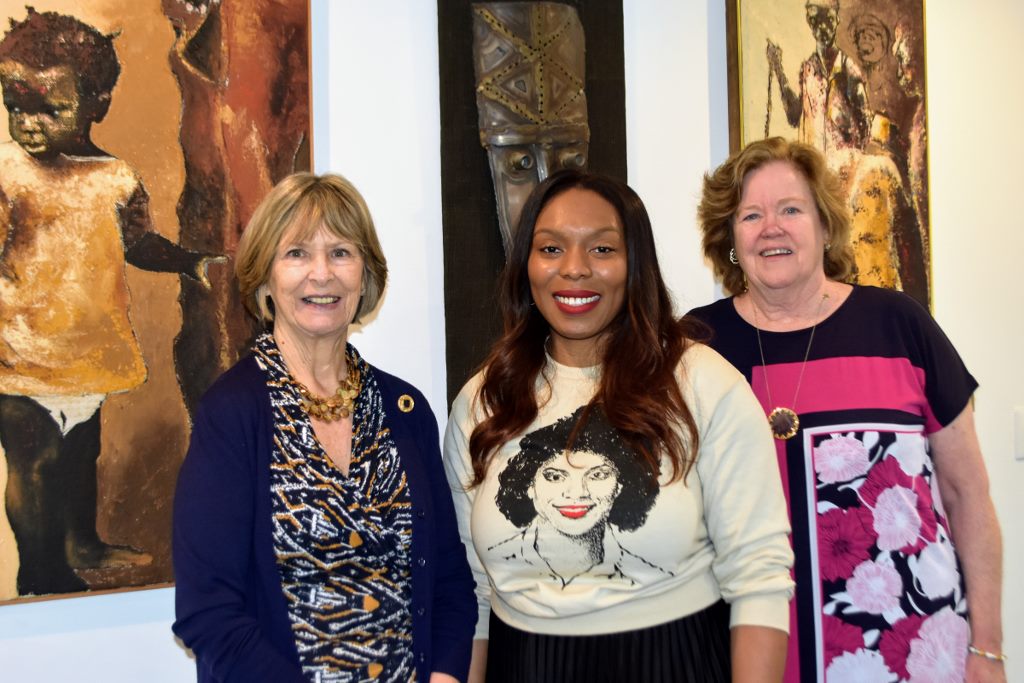